Because she lives without her parents, she just lives with April Fool and her rabbit best friend Nick. Stiffanie is her real name but April Fool wanted to name her Stiffy and now everybody calls her Stiffy.

She has braces on her teeth, red hair, freckles on her face, a white shirt with red stripes, blue jeans, red shoes with white, green eyes like Remy, she has a magic wand too, but she does not have wings and a crown like April Fool but she can fly anyway.

Her father Mr. Fool was pregnant with April Fool and her parents don't really live in Fairy World. April Fool needed a new job and he was working by Uncle Knuckle's Chuckled Bunker from Fairy World, he was a young adult, and he had no siblings in his childhood.

She first appeared in the season 12 episode The Baby Flu, where she is introduced to Timmy the first time. Timmy notifies that she does not have wings and a crown, and thought she was a human child. This fact is observed more in her next appearance in Fairy, or Not, when she is sent to Dimmsdale Elementary School. Remy Buxaplenty Just so happened to be teamed up with Mr. Crocker at the time, and knew that Stiffy really was a fairy. So he spent the entire episode trying to prove that to Crocker, but he thought that his theory was so silly, he didn't even bother checking with his magic detecting devices.

Stiffy is also in the Season 20 episode, Fooled!. 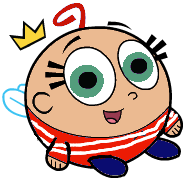 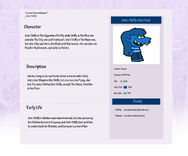 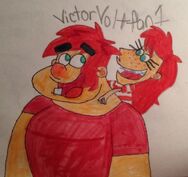 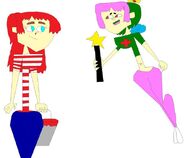 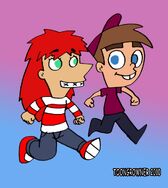 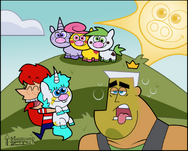 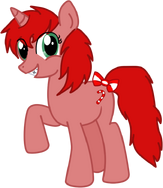 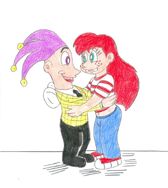 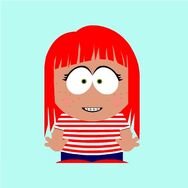 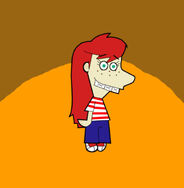 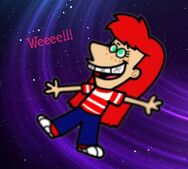 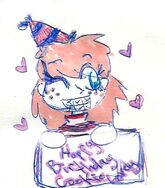 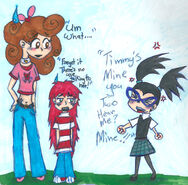 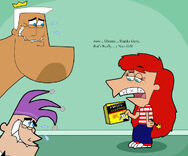 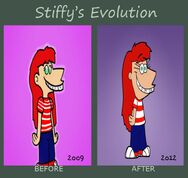 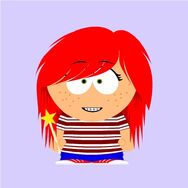 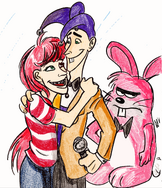 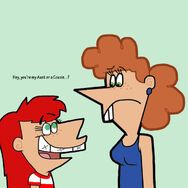 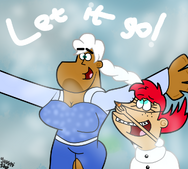 Stiffy and Timmy
Add a photo to this gallery
Retrieved from "https://fairlyoddfanon.fandom.com/wiki/Stiffy?oldid=71300"
Community content is available under CC-BY-SA unless otherwise noted.