The storyline follows Betty working through a variety of jobs on her way to run for President. Along the way, Crocker, in a variety of forms, pops up to try to stop her and claim her role.

The movie it is based on 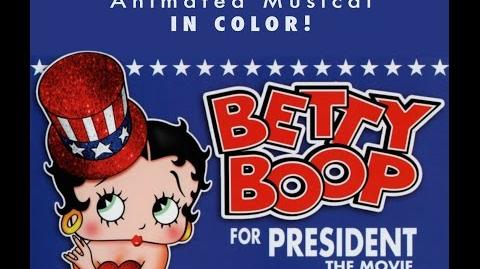 Retrieved from "https://fairlyoddfanon.fandom.com/wiki/Hurray_for_Betty_Star?oldid=47681"
Community content is available under CC-BY-SA unless otherwise noted.